According to a survey, every year around 27 million tourists visit London. Certainly, the city has a lot of attractions to offer. The city has a lot of heritage. The city is divided into many portions. There are commercial places and distinct neighborhoods. It is a hub of art, music, shopping, and history.

So starting off with the most popular sites for seeing: 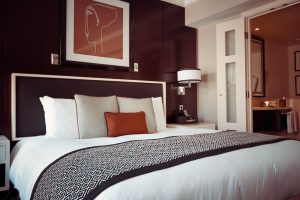 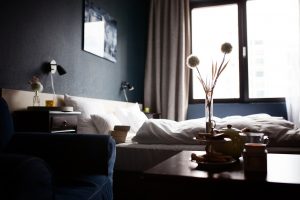 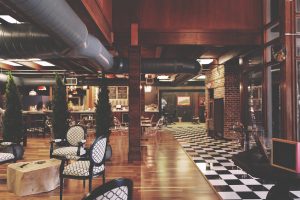